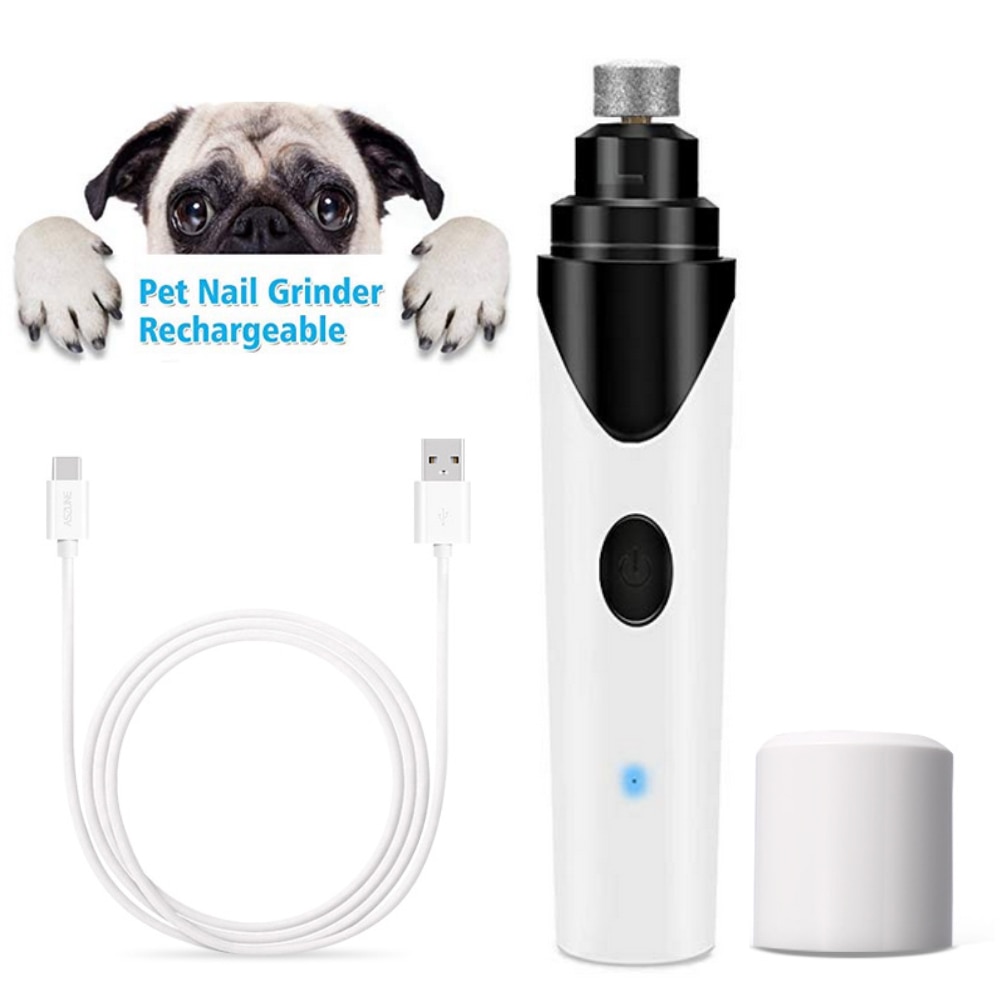 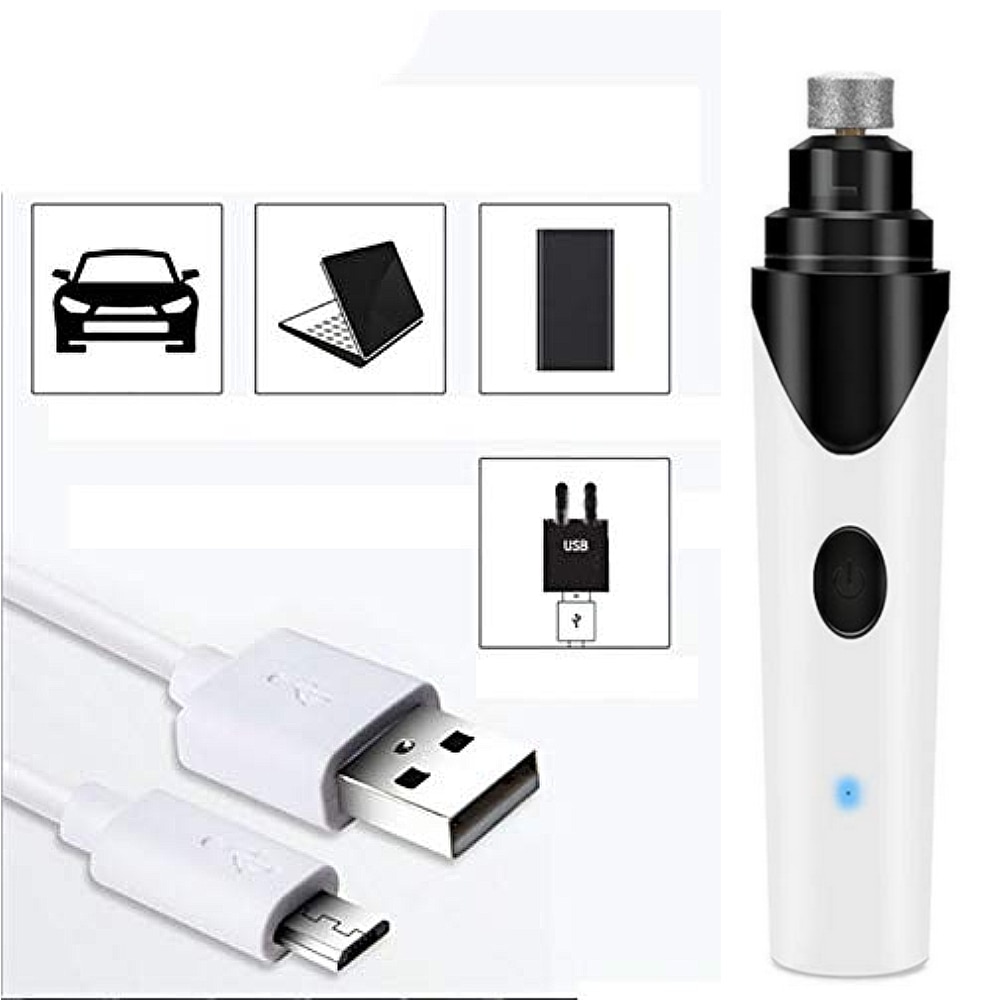 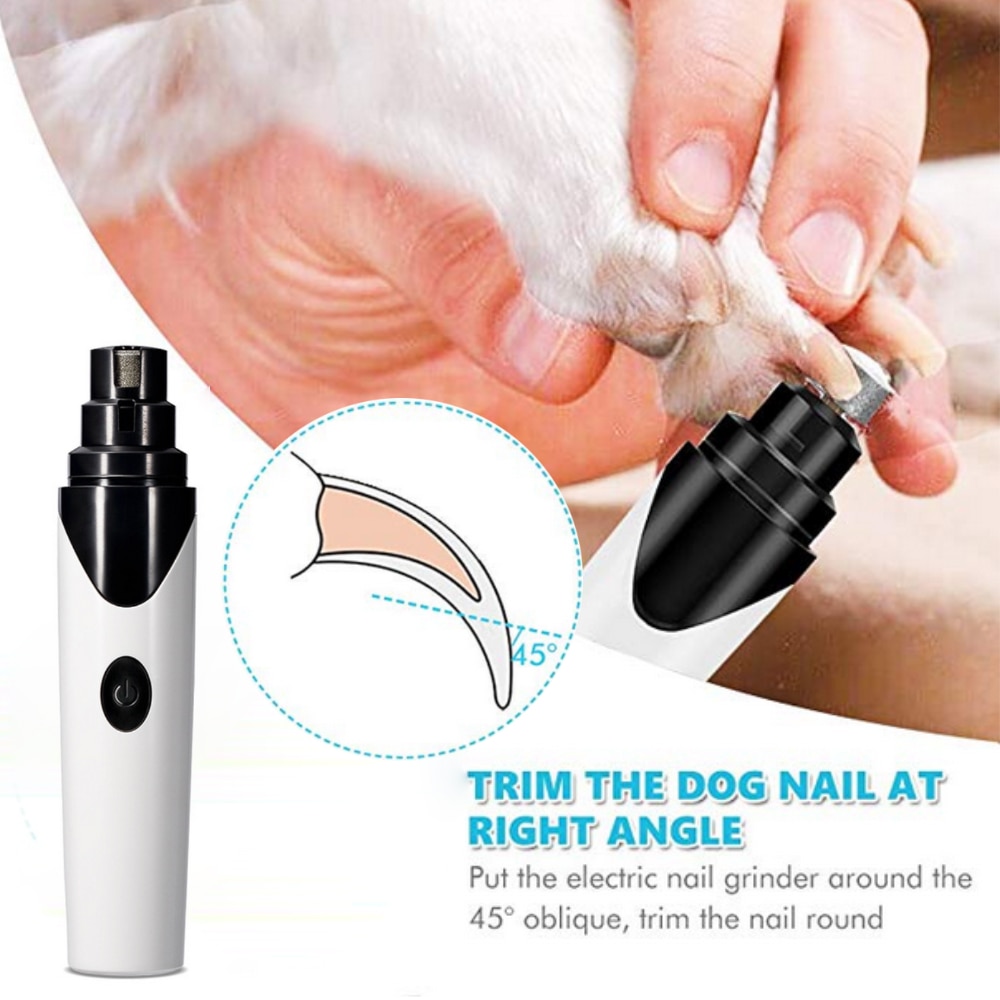 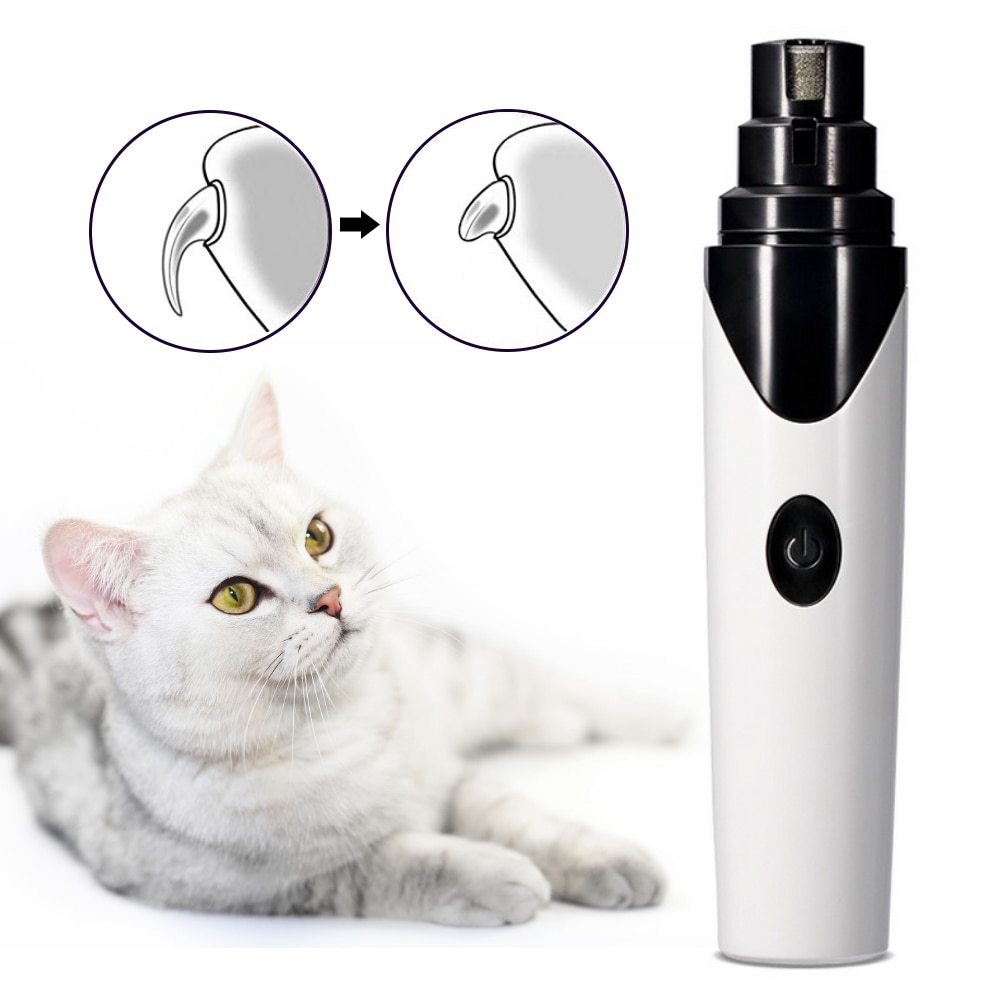 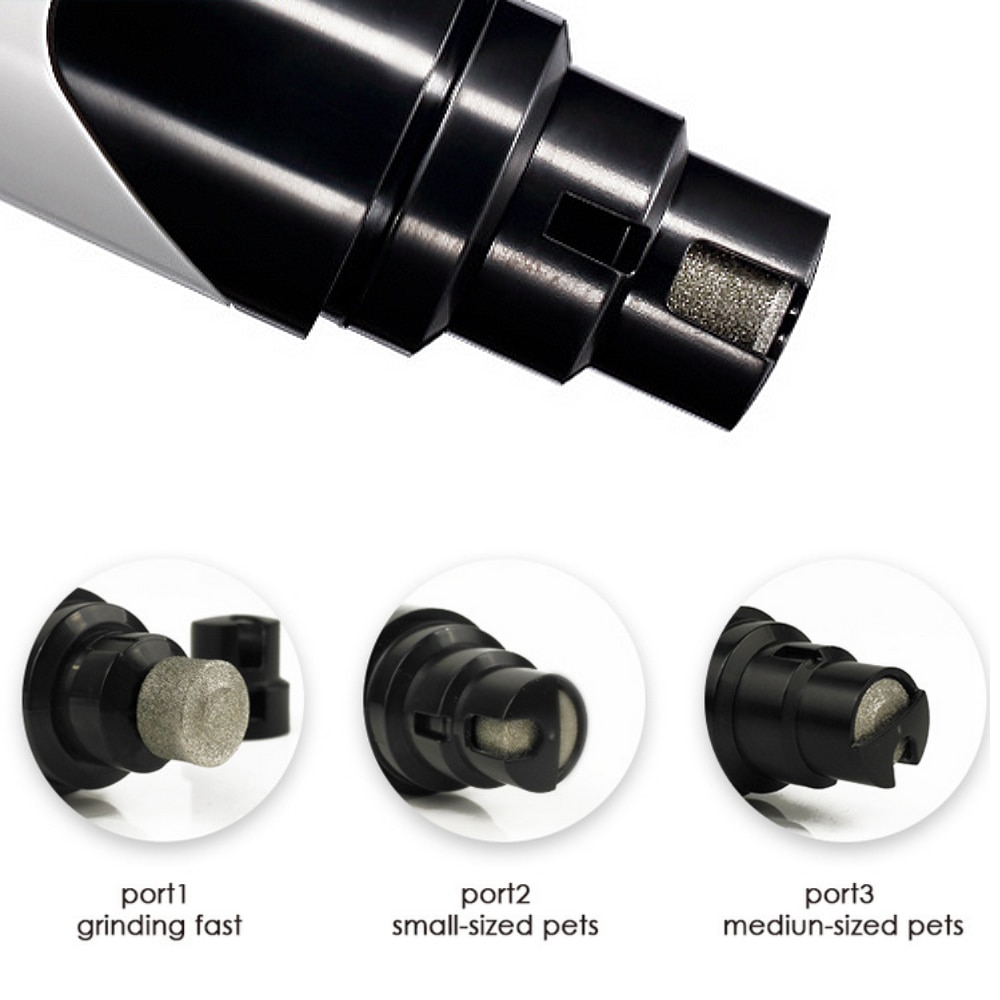 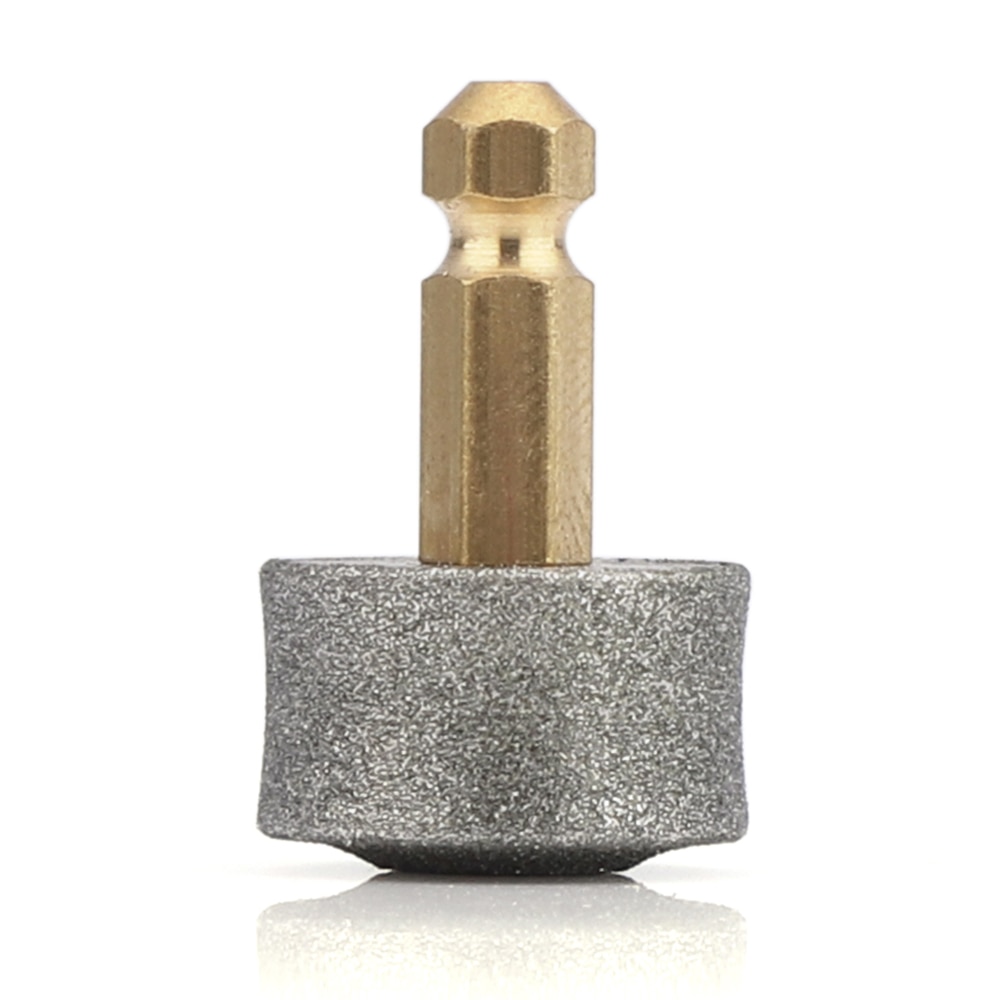 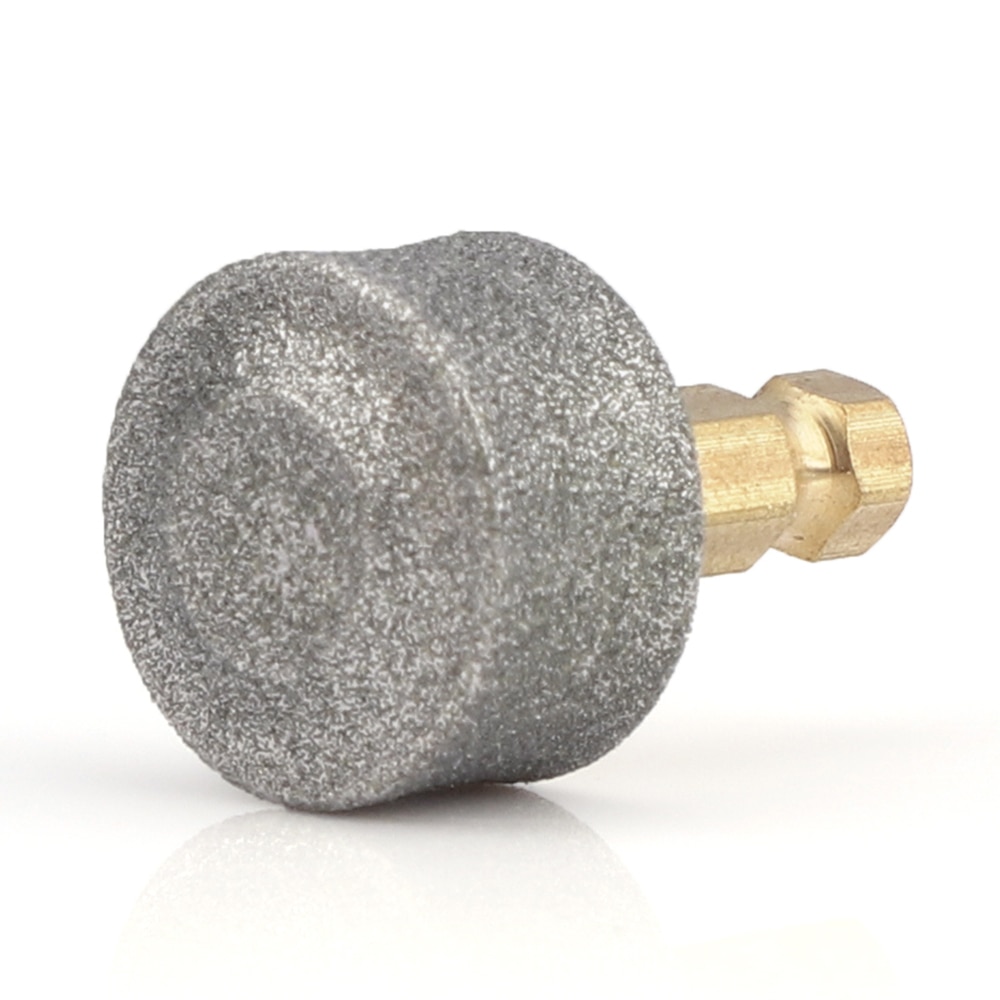 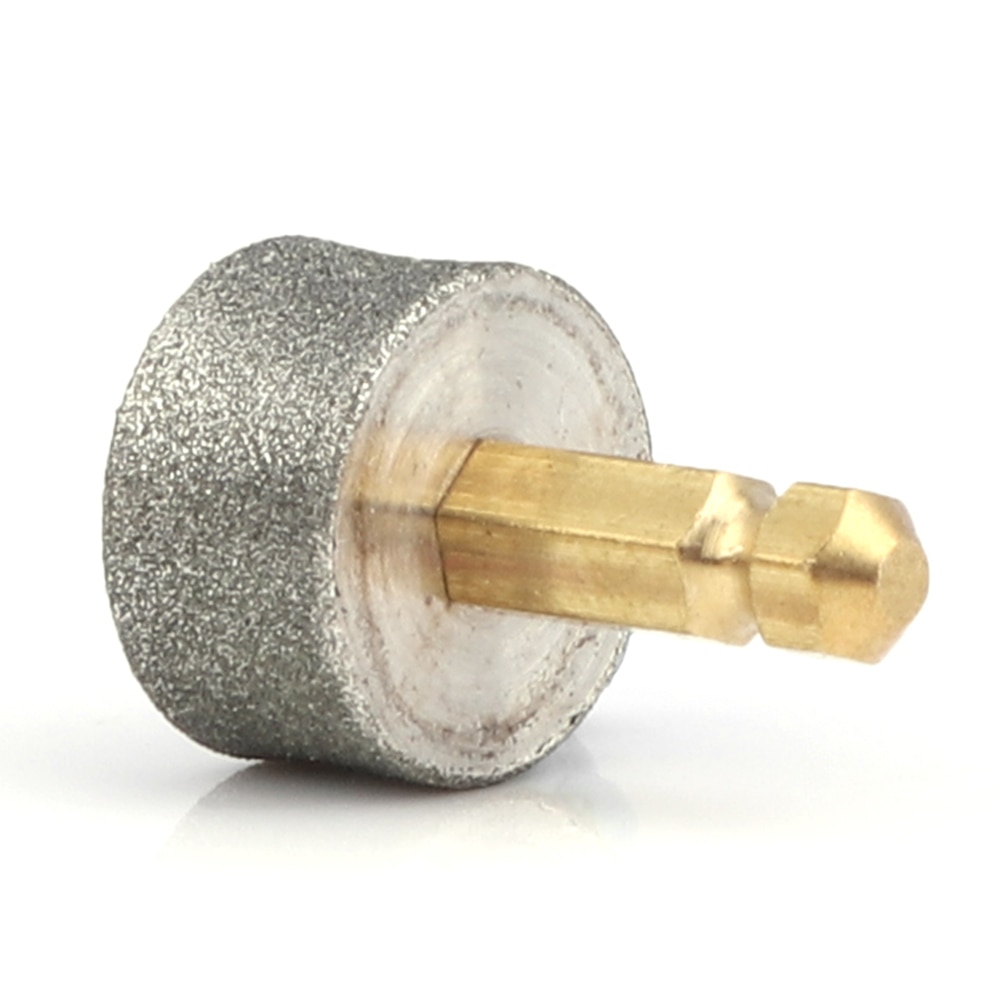 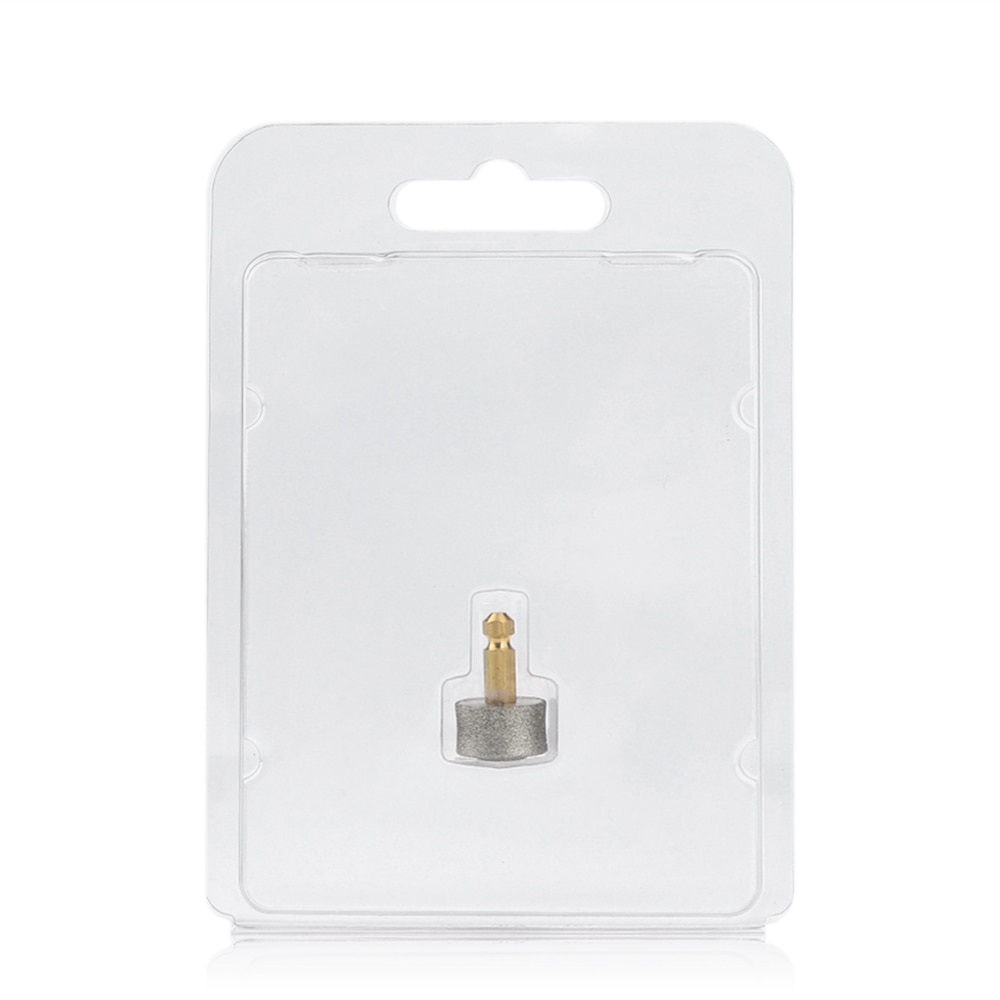 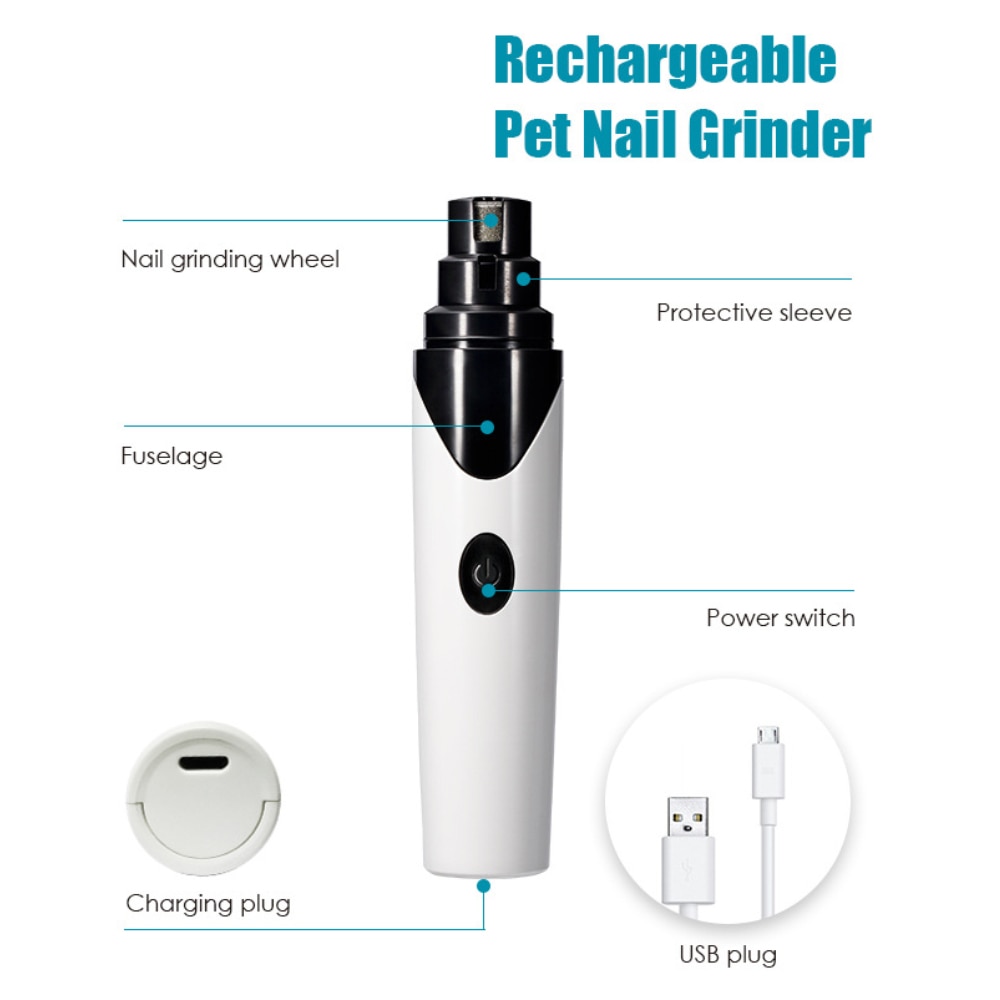 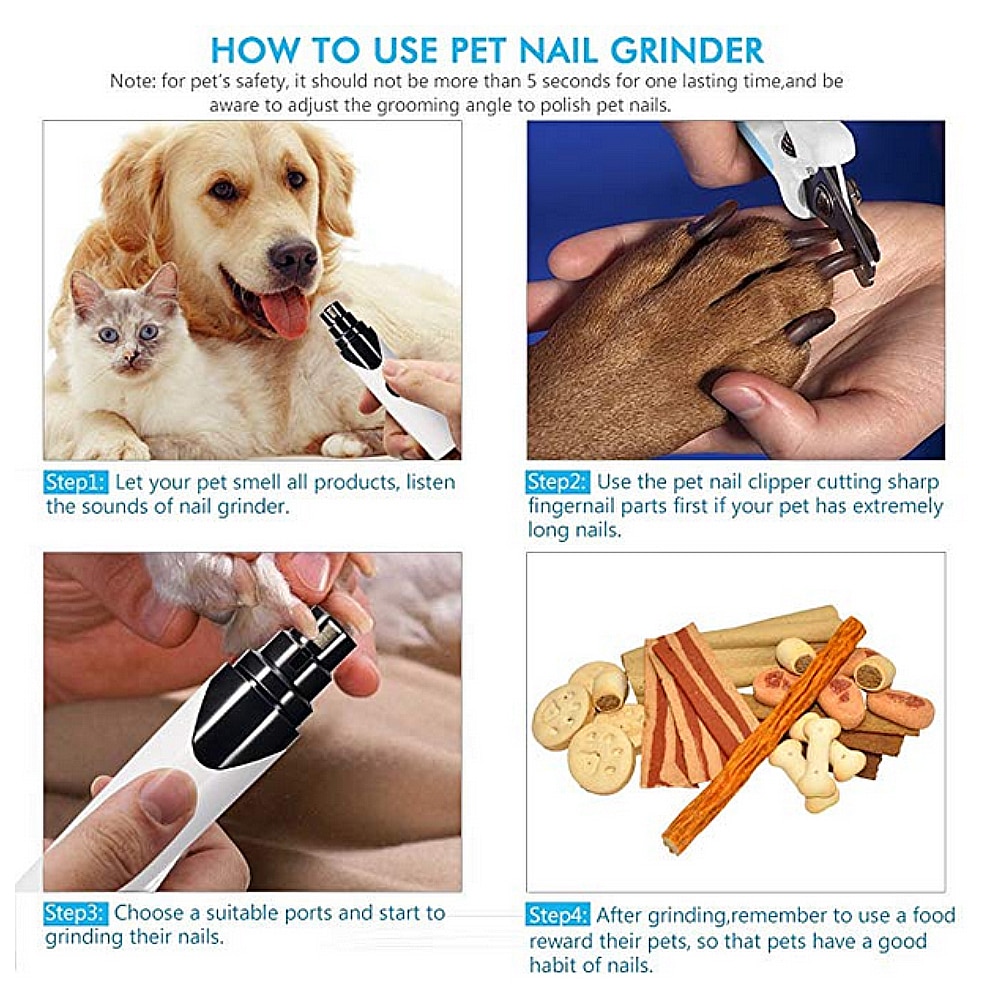 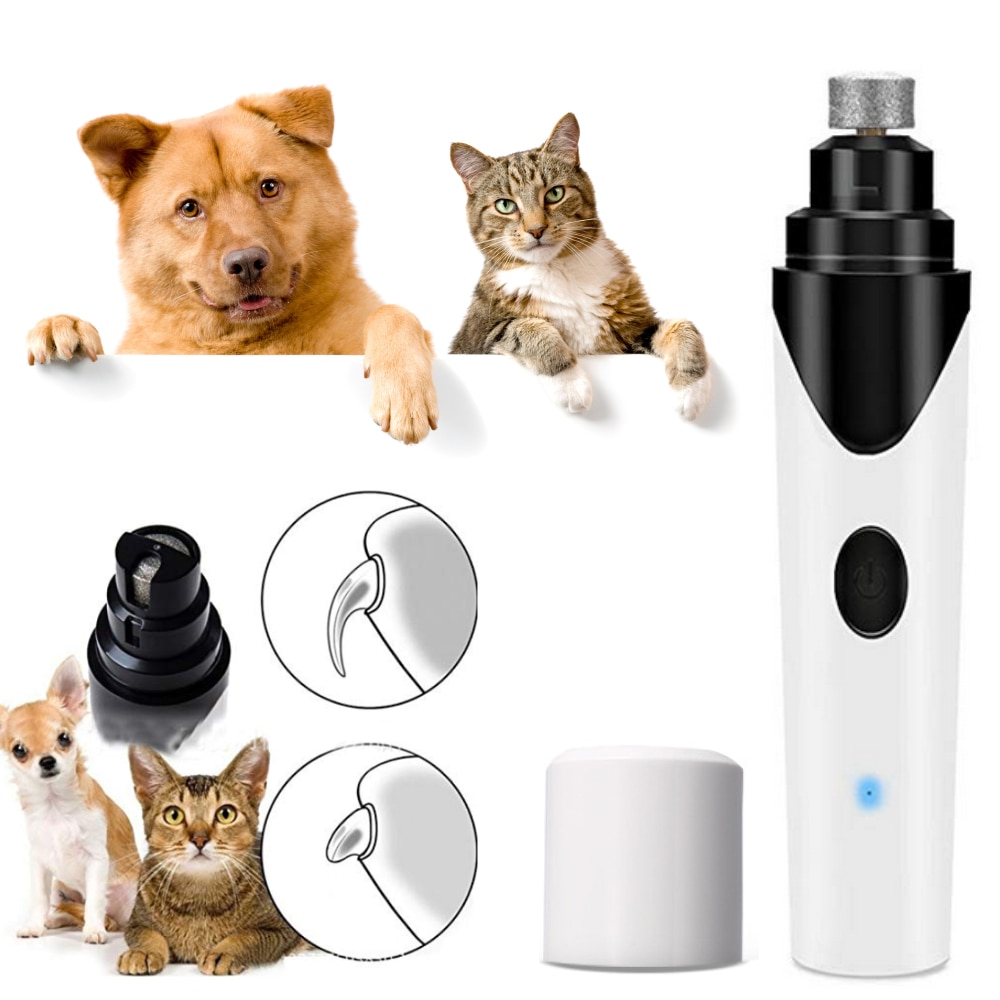 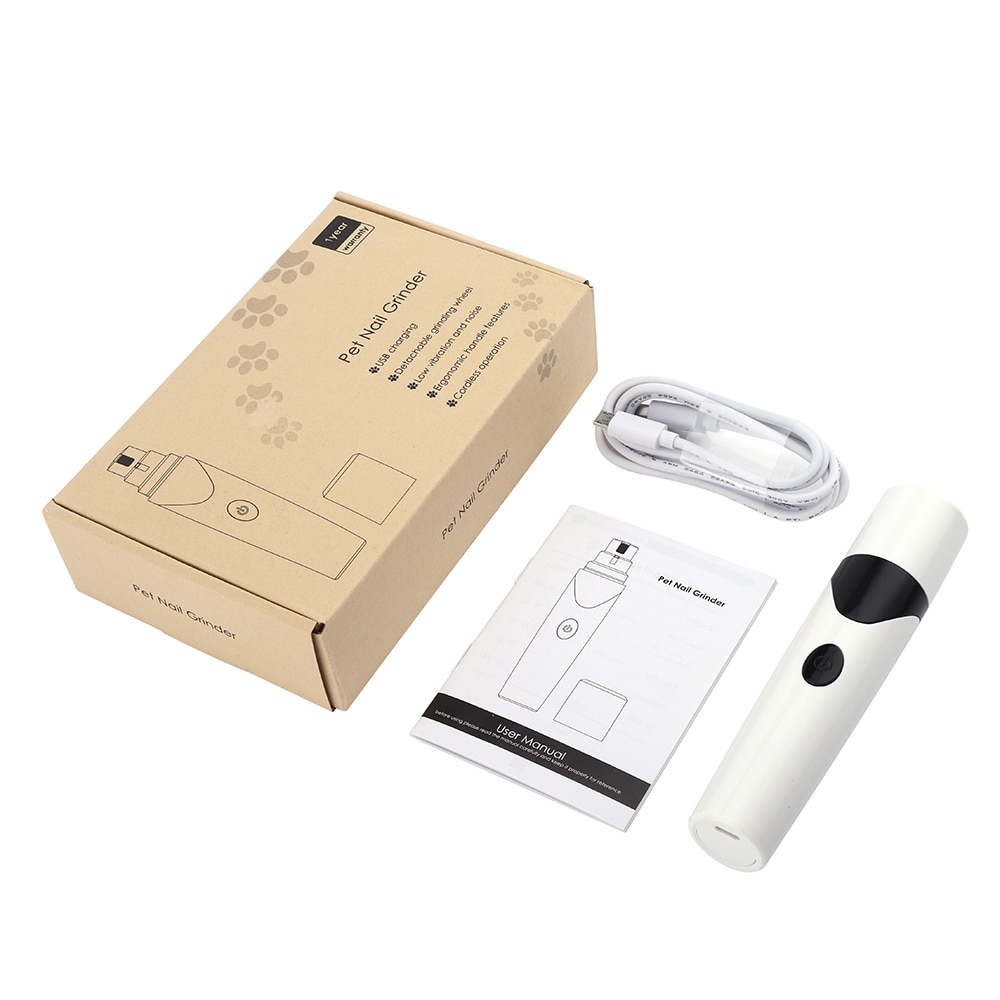 Thank you for shopping at Bopspot.

If you are not 100% satisfied with your purchase, we're here to help.

Customer Support is available 24/7 at info@bopspot.com.

We do our best to respond to all support emails within 2-3 business days.

Our products can be returned within 30 days of the original purchase of the product.

To be eligible for a return, please make sure that:

Products that do not meet these criteria may not be considered for return.

Unfortunately, items purchased on sale or with a discount code cannot be refunded. Only regular price items can be refunded.

Please contact us at info@bopspot.com if you have any questions, and we'd be happy to assist you.

If you receive a damaged product, please notify us immediately so we can provide a refund or replacement.

We cannot be responsible for any customs restrictions, tariffs, or other regulations that may apply in countries outside of the United States. The responsibility is yours to check to see if your country allows the shipment of products you ordered (or wish to order). Any duties or taxes that may apply to your order are also your responsibility.

If for whatever reason your order is seized by customs, we may not issue you a refund unless all products are returned to us in the original condition per the return policy above.

My dog had been going to the same vet for almost 3 yrs and grooming her nails was no big deal until recently. The last 3 times I had taken her in to have her nails done, she would not allow it. They must have hurt her or were overly aggressive with her. I’m not sure, but she’s thrashed around so much that it was unsafe to even try. She was a mess to say the least. Sedatives didn’t even work, Even with quite an increase in the dosage.

Sooo clipping was completely out of the picture for her. She didn’t even like having her feet touched at all, even by me now. I decided to take my time with her and try this grinder due to all the positive feedback.

I had to have a lot of patience and not rush. I took a week getting her to trust me touching her feet and get use to seeing the grinder and then later just pretending I was grinding her nails, but with it turned off, all done with treats of course. Then I tried it on low speed one just one nail for 1-2 seconds. She let me and was rewarded a few pieces of shredded cheese.

This went on day after day till now I am able to do all her nails grinding off just a small amount on each at low speed. If she started getting uncomfortable at any time I’d just stop and step back a step or two, like turn it off and pretend again till she was comfortable then moved forward again. In the beginning I rewarded her with all positive behavior. Now I can do one foot on high speed and treats, then do two feet if all goes well, then reward. I will get to the point where she will be rewarded really bigly once all her feet are done at one time, then once a week thereafter to keep them short.

My dog weighs 97 lbs is large, so doing things for her takes more time. When I started, her very thick **nails were terribly over grown of course. It’s just a matter of trust. I make her feel as relaxed in the situation as I can and go from there slowly. It may take longer, but the rewards are far better and we’re both happier. Just take your time and it should work for you too.

The grinder itself is very, very quiet as others have stated. I believe if it had been louder than it is, this may have not worked as easily for my dog. Her nails are also big, thick black nails so I can only do with the guard off, but the control is comfortably amazing with this grinder. Compared to a regular Dremel where I could easily slip and rip into the bottom of her paw pads. I am so thrilled with this little gem. It will take longer, but I don’t care. My big girl and I are no longer stressed out by having to have her nails clipped by the vet, and possible injury to her quick's, etc., no drugs needed anymore, plus I’m saving money. Win! Win! My hat’s off to you for this product. Thank-you, thank-you, thank-you!!

**Remember for dark nails: STOP once you start seeing the small white dot in the center of the dog’s nail bottom. When that starts showing, that’s the start of the quick. Going past that is very painful and your dog may not let you try again later.

Wow!!! I have had 3 dog nail grinders in the past. This one beats all of them by far!! The other ones had good reviews and did the job, but this one goes above and beyond. It it very quiet on both settings, which is great, especially for skittish pups. It is sooo fast! I have 3 dogs and it would take several minutes per dog, about 30 minutes total. Not with this one. All 3 were done in less than 10 and they were much shorter and looked better than when using the other grinders. It also didn't get nearly as hot as the other ones do. I am very impressed. The packaging is nice. It has everything you need.

I would definitely recommend this grinder to any dog owners!

This is the second nail grinder I purchased for use with my 7 pound maltipoo. The first one we purchased was too loud and after several tries, I gave up on it. THIS ONE, however, is much quieter PLUS it gave helpful hints to get pets accustomed to having their nails done. I tried it as suggested; with a handful of treats on the counter right next to the grinder, which was turned on. After a few minutes of feeding her treats next to the grinder, I simply picked up her paw and began using it on her nails. She turned her head away a bit, but kept on eating her treats while I was filing her nails! HORRAY!!

I don’t normally write reviews, but I felt this one warranted one! I have a 6 year old mini dachshund and trimming nails has always been rough!! Screaming and biting (from the dog). I’ve tried other nail grinders and she was terrified of them. I came across this one and thought I’d give it a try. It took only 5 minutes to do ALL FOUR paws! She held perfectly still and didn’t fight me a single bit!! She even wagged her tail when we were done!! Hallelujah I think we found the tool for us!!!

This grinder was quick and easy to use on my 3-month-old German Shorthaired Pointer. While she's still fairly young and new to/scared of most things, she didn't seem to be bothered at all during the filing. I used the slower setting with the bigger filing top and it was very quiet. I love the fact that it's larger and extremely easy to hold, no slippage whatsoever! I actually clipped her nails prior to using this, but soon realized the grinder is so efficient that I can eliminate that step in the future! Her nails came out perfectly rounded with no sharp edges. Afterwards, she happily ran around the yard for hours while my husband finished building the fence, then promptly passed out for a nap once inside. She's happy, I'm happy, outstanding product! It's definitely a time saver and easier to maneuver than clippers.
Instructions were easy to follow and a charger was included.

Questions or feedback? Let us know